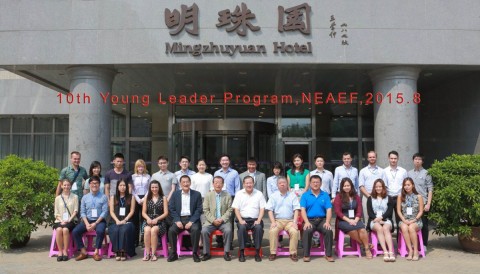 The 10th Northeast Asia Economic Forum Young Leaders Program was held in Tianjin and Beijing, China from August 14 to 29, 2015. The 2015 YLP was conducted in two segments. The first segment of eight days was located at Nankai University, Tianjin; and the second segment at the Beijing Institute of Technology. Twenty-one YLP Fellowships plus one internship were awarded to young scholars and professionals from China, Japan, South Korea, Mongolia, Russia and the United States. The program lasted 16 days with a total of approximately 88 hours of activities.

Attendees were awarded on a competitive basis by an admission committee consisting of members of the NEAEF staff in consultation with contacts in the six countries. The primary criteria for acceptance were demonstrated interest in Northeast Asia and Asia-US relations, evidence of leadership, academic excellence in the applicant’s own field(s), motivation and ability to participate actively, and fluency in English and one or more Northeast Asian languages.

Since the inaugural YLP of 2006, the YLP agenda has been evolving in response to the economic issues of the region and the input from the participants. The 2015 agenda included the following major components:

All program activities were structured to facilitate interaction among the participants across nationalities and across academic or professional backgrounds. For most of the participants, it was their first experience in a truly international academic environment. Apart from the program activities, the participants appreciated informal, nonetheless valuable, opportunities for networking. Honolulu City Councilmember and 2015 YLP participant Stanley Chang mentioned that "this program is one of the few that successfully forges personal bonds across those borders. I know that from now on, I will have lifelong friends in each of these countries, and the world is a little bit smaller than before this program began." 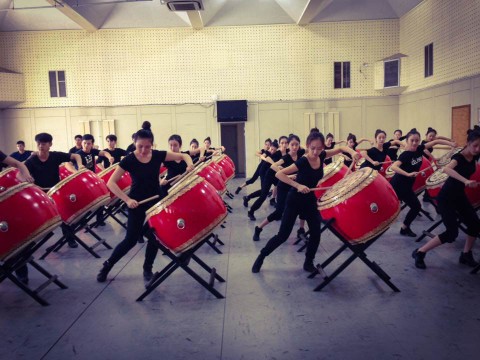